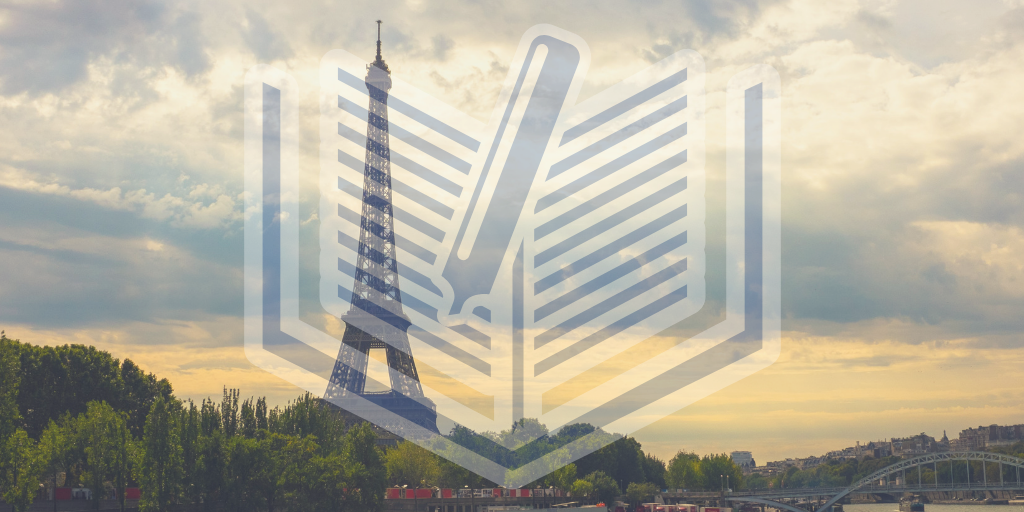 We all seem to know exactly what the French are like, right?  In fact, most of us are experts about pretty much every culture.

How often have you heard these types of phrases from friends, family members or co-workers:

In most cases, the person stating such “facts” has spent one week or less in the country—and most often, the capital city, which hardly represents the rest of the population.  In other cases, the person has NEVER even been to the country but is just repeating what someone else “knows.”

It’s hard to believe we have so much accumulated hearsay that we live by as if it were .  What are the Japanese really like?  The French?  Americans?

Here are five tips to having a personal experience with another culture and developing knowledge you can be more proud and certain of:

So in fact, you might well go home without having drawn any conclusions, without having any sure knowledge of the culture.  Instead, though, you have amassed valuable observations, you’ve given them narrations and sorted them into patterns. You can be satisfied with what you’ve accomplished.

This process of learning “what the French are really like” will serve you well for the future.  Rather than perpetuating myths from hearsay from the self-proclaimed cultural experts, you will have carefully gathered information and know that it is too soon to draw conclusions.  You will have carefully developed patterns and have some hypotheses about what the culture might be like. And in doing so, you will be building a solid case for yourself about“what the __________ are really like.”

If you would like to learn more about how the Kozai Group can help you or your organization with cultural biases, please reach out to us.