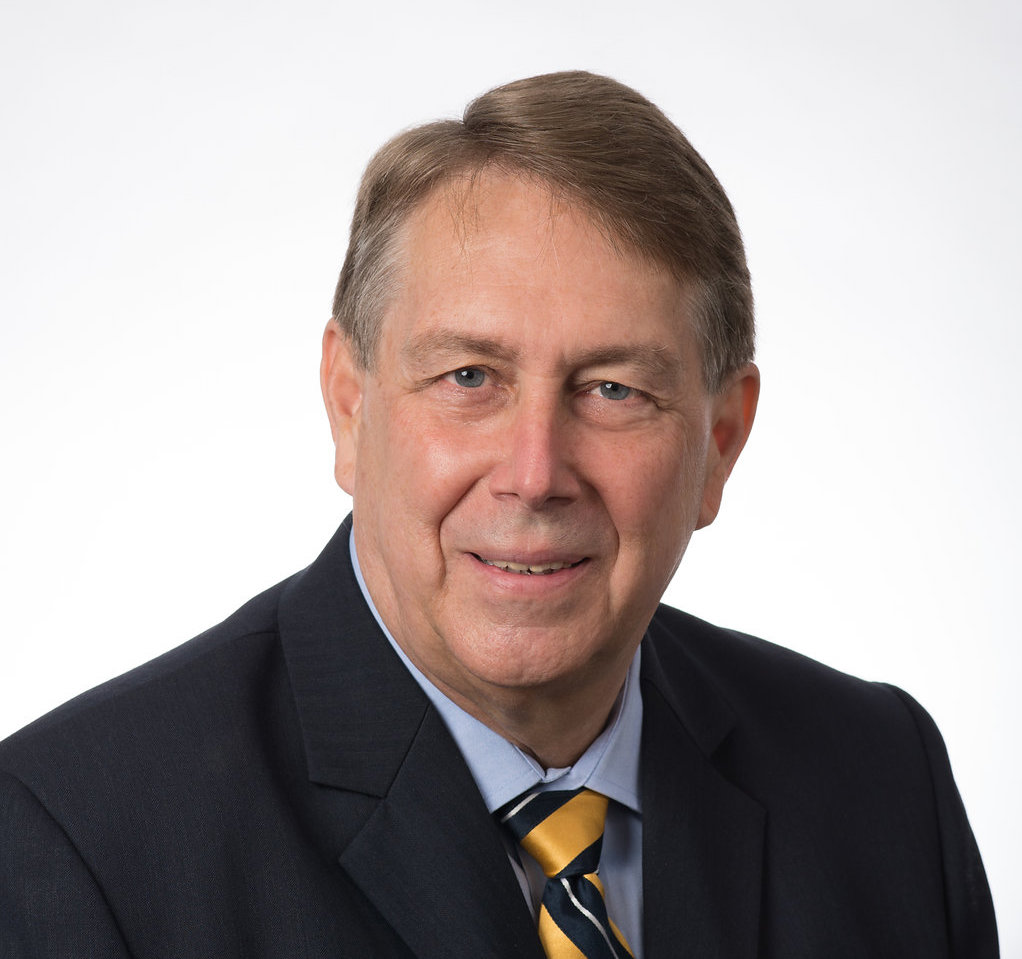 Dr. Bird has served as President of The Kozai Group, Inc. since 2001. He is also Senior Professor at the Goa Institute of Management in Goa, India.  From 2009 to 2019 he was the Darla and Frederick Brodsky Trustee Professor in Global Business at Northeastern University. Prior to joining Northeastern, Dr. Bird was the Eiichi Shibusawa-Seigo Arai Professor of Japanese Studies and also served as Director of the International Business Institute and Director of the International MBA program in the College of Business at the University of Missouri-St. Louis. He has previously been a Visiting Professor at Rikkyo University in Japan, Columbia University, Monterey Institute for International Studies, Seinäjoki University of Applied Sciences in Finland, Osaka International University and Japan’s National Self Defense Academy. He has also served on the faculty of the Summer Institute for Intercultural Communication. He teaches courses in global leadership development, intercultural management, international negotiations, and intercultural and global leadership assessment.

Professor Bird received his BA in Special Studies from California State University, Fresno, his MA in Comparative Culture and International Business from Sophia University in Japan and his Ph.D. in Organizational Science from the University of Oregon, where he was named Doctoral Student of the Year in 1986 and was a Fulbright Graduate Award recipient.

He has authored, co-authored, or edited nine books, over 40 book chapters, and more than 60 journal articles. His most recent book (with M.E. Mendenhall, J.S. Osland, G.R. Oddou, M.L. Maznevski, M. Stevens, and G. Stahl) Global Leadership: Research, practice, and development (3nd Edition) was published in 2019.  The second edition won an Award of Merit for Research Scholarship and was a finalist for the University of San Diego’s Leadership Book of the Year Award in 2013.

His professional service includes tenures as President of the Association of Japanese Business Studies, as well as lengthy service on the Association’s Executive Committee. He was formerly chair of the Careers Division in the Academy of Management and has served on the Executive Committee of the International Management Division. He was a key architect and founding member of the International Organization Network (ION), a network of academics and managers from around the world committed to increasing the quality and impact of research on people and their effectiveness in international organizations. He was also an architect, founding member and the first chairperson of the Consortium for Undergraduate International Business Education (CUIBE), a collaborative effort among more than 45 universities.

In other professional services, Dr. Bird served on the Graduate Advisory Board of the College of Business at Seinäjoki University of Applied Sciences in Finland and as Honorary Dean of the Park Global School of Business Excellence in India. He also serves on the board of the IGB Network Co., Ltd. in Japan. He has worked with numerous companies in North America, Japan, and Europe, including AT&T, Boeing, Bose, Coca Cola, Eisai, EMC, Ernst & Young, Fujitsu, GE, IBM, Medtronic, Molex, Monsanto, Nippon Express, Sharp, and Watchmark.

Growing up in California’s central valley, his neighborhood included a mix of racial and ethnic heritages, and there were more than sixty ethnic groups in his town.  Through high school, one of his best friends was a Japanese American whose parents, though American citizens, were held in a US internment camp in WWII.  This fostered within him a deep interest in diverse people and a concern for equity.  He spent two years in Japan mid-way through his junior year in college.  After graduation he lived, studied, and worked in Japan for more than 8 years, much of that at the cultural intersections of race, ethnicity, and nationalities.  Throughout his career he has continued to engage globally and work extensively with colleagues from around the world, seeking out ways to foster inclusion.  He has previously served on advisory boards that worked to provide international experiences for students from under-represented communities, served as an Affirmative Action Facilitator in his college, and worked with numerous non-profit organizations in outreach programs for under-served groups.