Diversity or Intercultural Competence – Are They Really Different? 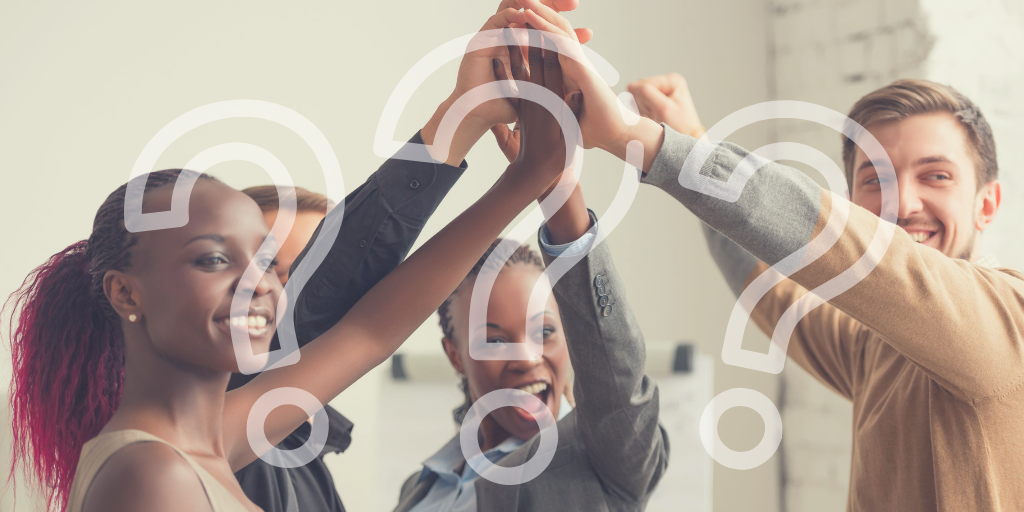 The short answer is “No.”  And the long answer is, too, but both areas require the same competencies.

Diversity normally refers to differences in gender, religion, generation, race, ethnic group, and so on.  The term first gained attention in Silicon Valley in the 80s, it eventually spread to the rest of the country and today virtually every university and many companies have required workshops on its importance. With all the issues and movements by various ethnic, gender, or racial groups, it’s a serious question whether “we” have actually achieved any real competence in the area of diversity.

What is Intercultural Competence

Intercultural competence or cross-cultural competence (the difference can be debated) was much slower to gain a foothold—especially in the U.S.  It wasn’t really until the early 2000s that companies—not the public in general—began viewing this as an important area to understand. It was driven by international economics—companies doing business and failing to adapt to international markets, suppliers, and partners.  Universities have only recently begun to seriously view the need for students to have some level of intercultural competence. How successful these efforts are, will only be visible in the next 20+ years.

Both require the millennial Caucasian and the baby-boomer Afro-American to be nonjudgmental about their differences, curiosity to understand what the differences might be (and why), and the ability to tolerate having some possible issues before the understanding occurs.  Both require a genuine interest in the other, a desire to interact, and general emotional intelligence (i.e., ability to be empathic, awareness of the emotional environment, awareness of self and one’s biases and tendencies). The same is true of the Japanese and the French businesspersons.

In both examples, it requires an ability to manage one’s own emotions in the face of differences.  Millennials tend to work for their own benefit. Baby-boomers tend to work for the good of the company.  A Japanese businessman will give much more importance to formality than the typical American businessperson.  These differences create divides in behaviors, which are often in conflict. Working with people who are different in significant ways can be stressful, which engenders negative emotions.  Being optimistic, having a clear sense of self, being stress resistant are all competencies that both diversity and intercultural competence require.

For most of us, our natural inclination is to gravitate toward others who are like us—who look like us, talk like us, etc.  But this encourages barriers. We need fewer barriers and more bridges. Being skilled in diverse and intercultural  I have spoken of build bridges.

For a more detailed discussion of such competencies, please refer to the Global Competency Inventory and its subset of competencies in the IES (Intercultural Effectiveness Survey). You can find both at the Kozai Group website.