Radically Different Or Striving For The Same Goal? 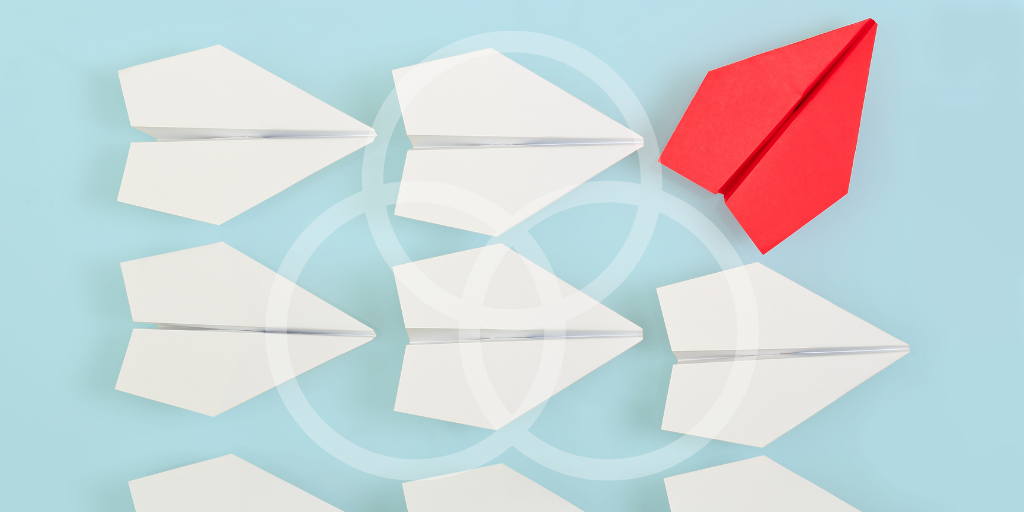 In his recent book, “The Zealot and the Emancipator,” H.W. Brands contrasts the differences in philosophy between John Brown and Abraham Lincoln in solving the problem of slavery in the USA in the 19th century. Both wanted to see slavery end but chose very different strategies to achieve that goal. Brands recently observed:

“I’ve been teaching American history for 35, going on 40 years. And the longer I teach, the more I am convinced that some of the basic questions of history are essentially questions of values… It’s a timeless question that confronts citizens of any Republic sooner or later. What does the good person do when he or she is convinced that the government is involved in something that is wrong or perhaps even downright evil? What do you do?”

Abraham Lincoln took a political route to end slavery; John Brown took a militant path. In the words of Michael Burlingame, both were “martyrs to African American free­dom as they trod their separate and distinct paths toward the same goal.”

Often, those who hold radically different views from us regarding how to solve societal, communal, work, and familial problems usually, like Lincoln and Brown, have the same ultimate goal as we do but believe in different means to solve those problems. Understanding this “meta-commonality” helps us to bridge cultural, philosophical, political, and religious differences.

Finding commonality is key to working and living with people who culturally and philosophically differ from us. A competency that influences the degree we are oriented toward finding commonalities across differences is Positive Regard.

Positive Regard measures the degree to which you naturally assume people are trustworthy, hardworking, and generally good. Being high in Positive Regard guards against unnecessary negative stereotyping of those who differ from you culturally or demographically. It also helps you avoid getting upset, stressed, frustrated, or angry when you encounter situations, people, behaviors, and ideas that are different from what you expect.

Low Positive Regard is manifested by a tendency to hold negative assumptions and stereotypes about people and to be less likely to give them the benefit of the doubt.

You might find it interesting to take the IES (Intercultural Effectiveness Scale), which includes Positive Regard as one of the competencies it measures, and see how you score. You can take the IES at: https://www.kozaigroup.com/intercultural-skills/

Once you take it, you’ll be provided not only with your results but exercises you can perform to improve your various competencies, including finding the commonality in radical differences.