Adapting In Diversity Starts With Your Beliefs 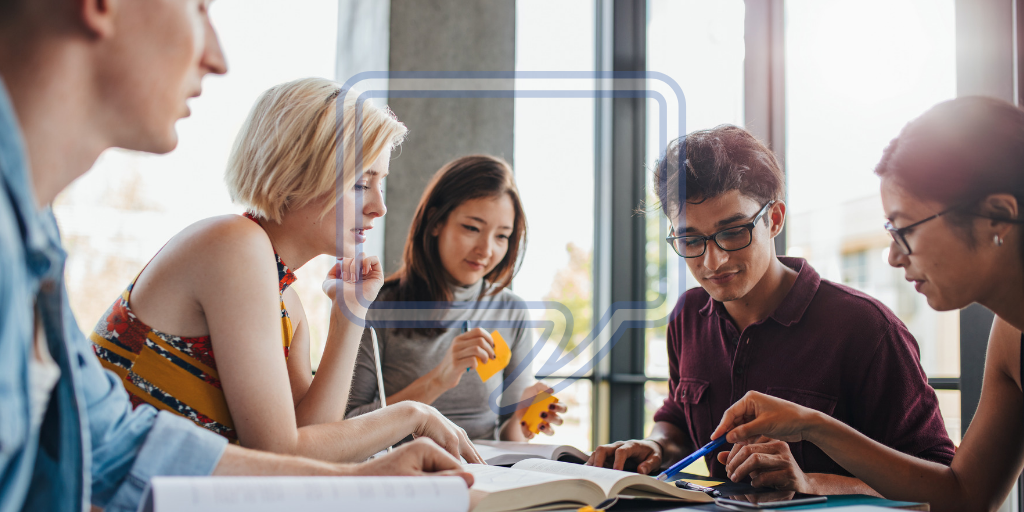 When Mark Mendenhall and I did our original research that formed the basis for the Global Competency Inventory and the Intercultural Effectiveness Scale, we found something very interesting. Our research indicated that individuals adapted to diversity better who were both nonjudgmental and had clear beliefs and values than those who were nonjudgmental and had less clear self-identities.

But how could this be?

If we don’t have clear beliefs and values and we also believe it’s ok to change them to fit the situation. Wouldn’t it be easier, not harder, to adapt to a situation where others’ values and beliefs are different from ours?

Our research didn’t investigate specifically why the apparent paradox was true. However, others who later did research in self-identity found some tendencies that are applicable here.

Their research seemed to show that having a clear and uncompromising belief and value system provides a sense of emotional stability and confidence in one’s sense of self. It is undoubtedly this stability and clear sense of self that allows people to not be threatened by opposing beliefs and values and therefore open to understanding others who are different from them. It appears to be a nonthreatening venture to be around those individuals, and understanding others who are different does not mean having to accept those beliefs and values as one’s own.

Confidence In Your Beliefs

Consider this: If I am someone who is very comfortable and confident in my belief that eggs are oval, that human beings evolved from apes, and that pay-offs are not right and if I am nonjudgmental toward others, I can be open to understanding why others might believe eggs are round, that God created human beings and that pay-offs are appropriate.  I don’t have to worry about being threatened by those beliefs because I am truly certain of where I stand and, I can treat the differences as just that—differences—rather than as right and wrong or good and bad beliefs.

If my belief system is sure and consistent, even if others disagree with my positions, they will see me as someone who is consistent, who can, therefore, be trusted. Trust is probably the most important element in creating a lasting bond between people—no matter what their differences.

Being uncompromising in one’s values and beliefs does not mean that the road will always be easy. Sometimes that unwillingness to compromise will be a roadblock in getting something done because others will expect it to be done their way. However, being nonjudgmental, being open to understanding others’ beliefs and values and being seen as trustworthy are fundamental elements that facilitate positive relationships and acceptance by those different others.