What’s the Status of Women Senior Leaders in Business Globally? 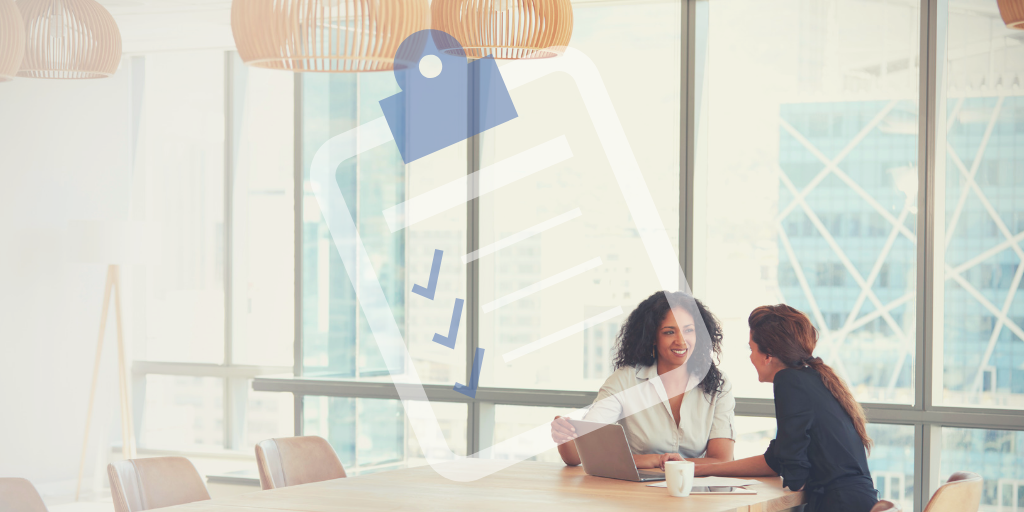 Diversity is a hot topic and a major challenge in many corporations. More women are entering the workforce around the world, but let’s take a closer look at how senior women are faring in business.

Women at the Top of Companies

Why Promote Women? What is the Business Case for Women Leaders?

Why should society care about women’s equality?

Lastly, there were no gender differences found in large-scale studies of global managers

In our own universal measure of global competence across all types of difference and diversity, the Global Competency inventory (GCI), we found no significant gender differences in a database of over 90,000 people from all over the world. To find out more about the GCI, or how the Kozai Group can help your organization, please reach out to us at the Kozai Group.